Electronic bands, Bob Moses and The Brocks, provided a groovy ambiance in Ogden as residents registered to vote on Sept. 16, 2016.

At 7 p.m., The Brocks took the stage asking, “who likes to vote?” The crowd responded through a thundering roar that faded into the musical chords. The Brocks delivered an electric set complete with outstanding vocals and band synergy. Following their performance, director of the Olene S. Walker Institute of Politics and Public Service, Carol McNamara, addressed the audience. “Are we ready for Bob Moses?” She asked.

The sun set for Bob Moses, highlighting the red, white and blue stage lights. “Ogden, how ya’ll doing?” Band member, Tom Howie asked. The crowd responded with cheers and claps, making their way to the foot of the stage. As the music filled Ogden, people continued to arrive at the amphitheater gates.

Rock the Vote created a sense of urgency among young voters to let their voice be heard in the upcoming election. By providing the opportunity to celebrate the democratic process at an electronic concert, this event was uniquely positioned to remind Ogden that civic engagement is still ‘cool’.

Remember, there is only one thing worse than not having the right to vote, that is, having that right and not using it! 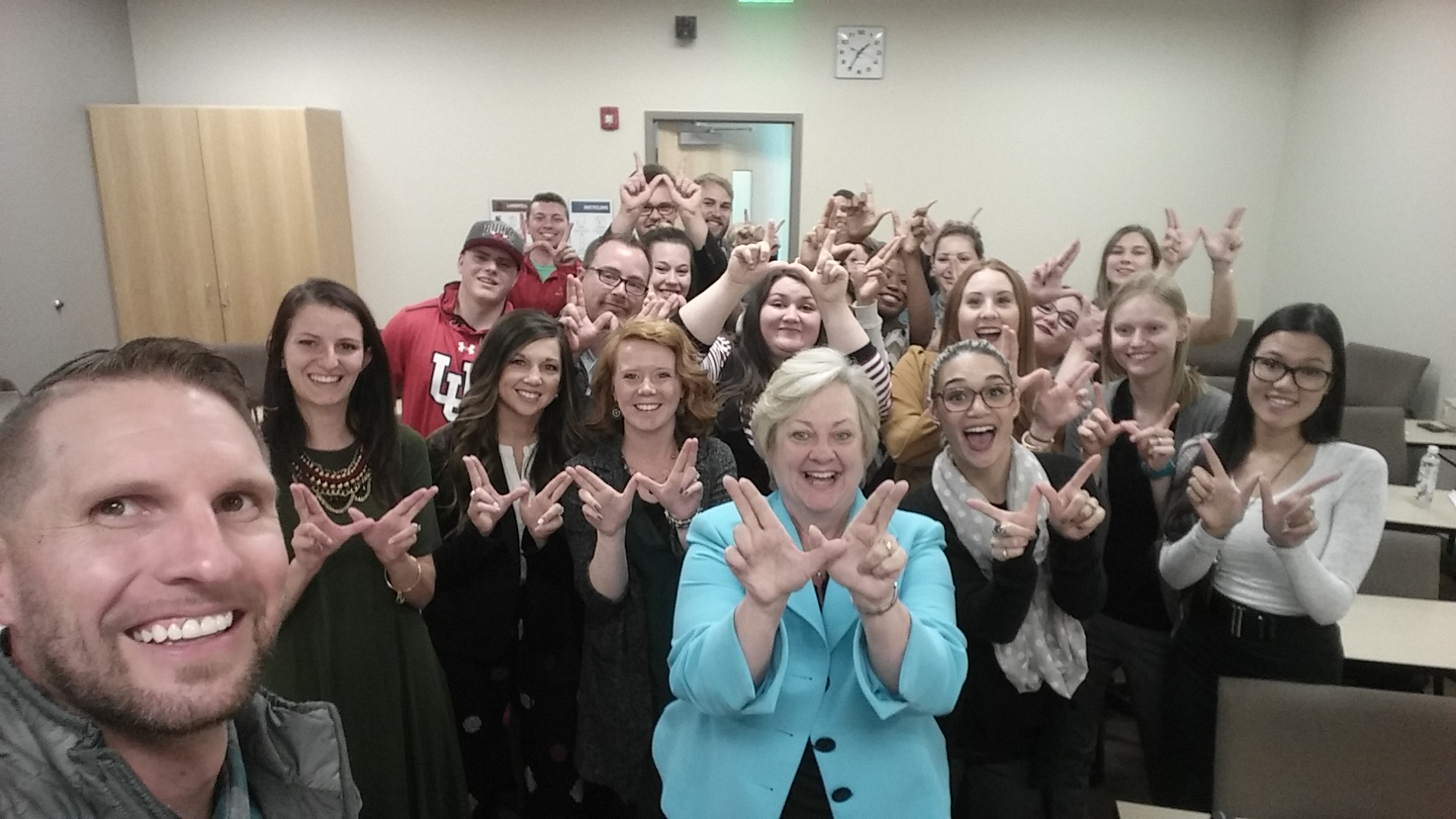 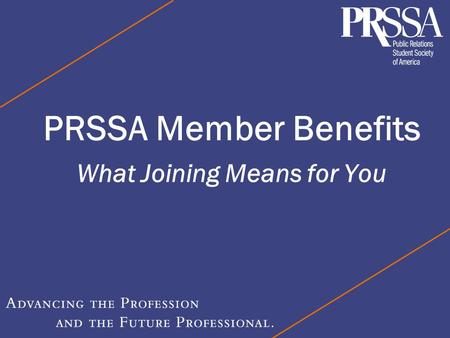 Put your toolbox together (and learn how to use your tools) No matter what you want to do, there will be things you need to know in order to get it done. I got my first camera when I was in fourth grade. People always told me that I had a good eye for photography. […]